I am a Labour and Delivery nurse (just starting this job) in Vancouver, British Columbia, Canada. I was involved in a delivery earlier this week and it turned out that there was a velamentous insertion of the cord. It was not diagnosed until after delivery. I was working with another nurse and we were doing a break relief for the primary nurse who had been caring for the patient. When we entered the room the external fetal heart monitor was showing large, prolonged variable declerations (down to about 60 bpm, and taking longer and longer to recover). We called in the obstetrician, who examined the patient and found her to be fully dilated. This was the patient’s second baby, so the OB was fairly confident that the baby would be born quickly. He did ask me to get a vacuum in case he wanted to assist with the delivery. We helped the patient push, and she was pushing effectively, but the decelerations were getting longer and longer. After a few minutes it got to the point where the patient would have to stop pushing after a few seconds because of the decelerations. We had her on her side, and were giving her oxygen. The obstetrician was setting up to do the vacuum delivery when it became apparent that the patient was abrupting. She starting passing large clots and a fair bit of blood. The vacuum was applied and the baby’s head was delivered on the third pull. There was a minor shoulder dystocia but baby came out quickly with the woman’s legs up and back. The baby was vigourous at birth, Apgars were 8 and 9, but there was blood bubbling out of his mouth and within a few minutes he was quite grunty and his lungs sounded wet. The pediatrician in attendance felt the baby needed further observation and assistance, so he was taken to the Neonatal Care Nursery (a less acute version of our Neonatal Intensive Care Unit). Cord gases were taken and showed the baby to be severely acidotic; the pH of the umbilical artery was 7.15 and the base excess was -8.9. As far as I know the baby did okay. The placenta was delivered a few minutes after the baby, and when the OB examined it he found the velamentous insertion. The placenta did show evidence of abruption but the vessels were intact. The membranes had been artificially ruptured earlier in the labour. I asked some other staff members if it was possible that the vessels could have been damaged during an amniotomy, but they all said no, they had never heard of that happening and thought it was quite unlikely. I was interested to read on your website that rupture of the vessels most commonly occurs during amniotomy. It was actually two other nurses that said the vessels were unlikely to break during an amniotomy, not the OB. A few of us were talking about it after the delivery, but the OB had already left. 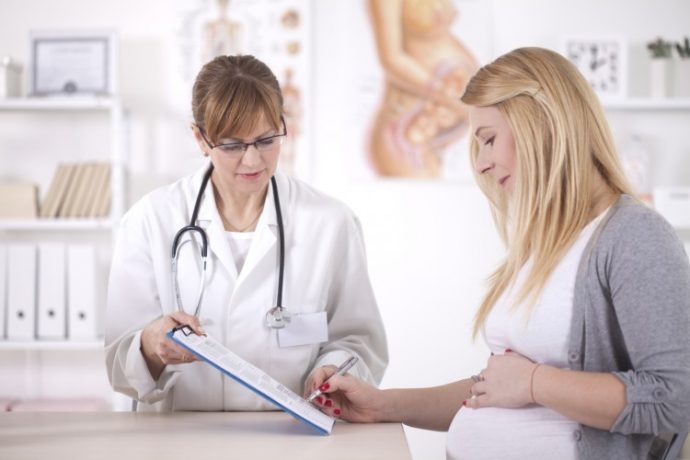